skip to main | skip to sidebar

It's been a busy summer!  We shot Katie's senior portraits back in July:

Katie helped us schedule her boyfriend, Chad, for senior portraits as well.  It took two rainouts; but we were finally able to shoot his portrait last week.

As we were driving up to Brighton we were in yet another downpour.  But, by the time we were able to shoot, the sky had cleared and things were starting to dry out a bit.  We picked an old abandoned silo facility right next to the highway between Brighton and Fort Lupton.  Apparently it's been abandoned for approximately 20 years; the windows are all broken out, there's graffiti everywhere and some say it's even haunted.  OK... I just made that part up, but you get the picture.  It was kind of creepy, but we managed to get some good images, before Fort Lupton's finest showed up with lights flashing.  It seems that someone reported a possible vandalism in progress.  No worries.  We were starting to lose light anyway.  The officer actually ended up thanking us for giving him the opportunity to turn on his lights and siren.  He was soon joined by a Weld County Sheriff's deputy who explained that he had jurisdiction, and that we would have to leave.

So, with fond memories of my truck catching fire at my own senior portrait shoot (a pretty long time ago...), we packed it in for the night.  Chad will always remember his senior pictures, and the evening we overcame the hazards of the haunted silo to take his portrait.

Here are a few of his images: 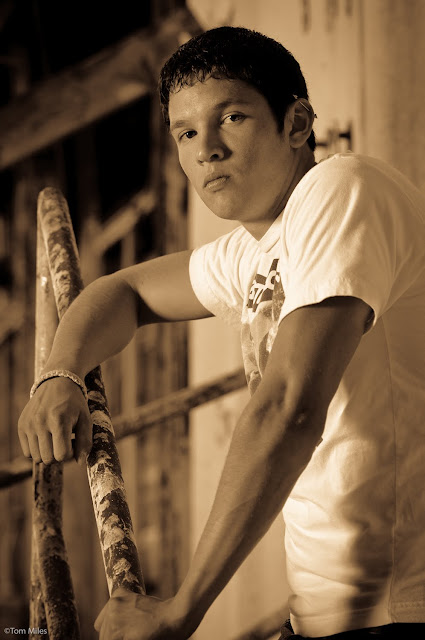 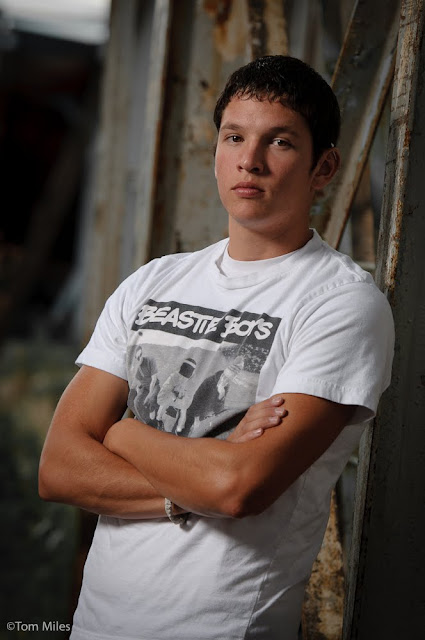 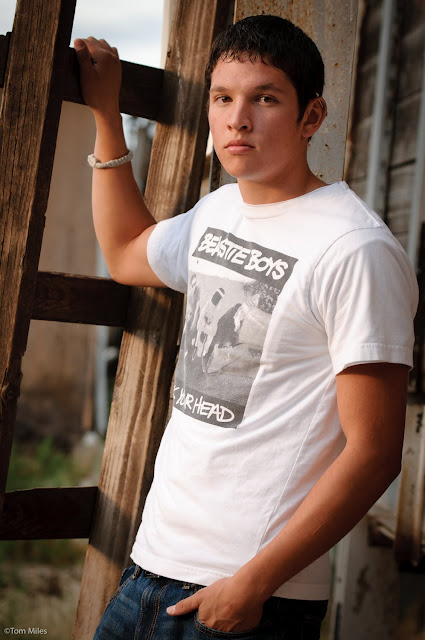 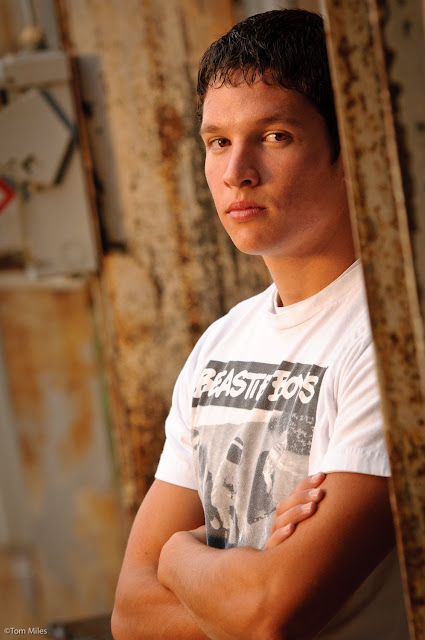 Member of Professional Photographers of America